Born and raised in China, Baoze Zhang is a native Mandarin speaker. After graduating from Beijing Foreign Studies University with a bachelor’s degree in Translation and Interpretation, he decided to explore more in the language services industry and obtained his master’s degree in Translation and Localization Management at Middlebury Institute of International Studies at Monterey.

His journey began with the passion to overcome language barriers and connect with the world when he joined Accent on Languages (AoL) in June 2022. At AoL, Baoze handles the entire workflow of translation projects from client requests to final delivery. He is responsible for delivering high-quality projects on time and within budget. In the future, he is also expected to contribute to process improvement and quality enablement as he grows with the company.

In his free time, he likes music and video games.

My belief in diversity and inclusion:

“Diversity is about embracing one another’s uniqueness. Inclusion is what unites us.” 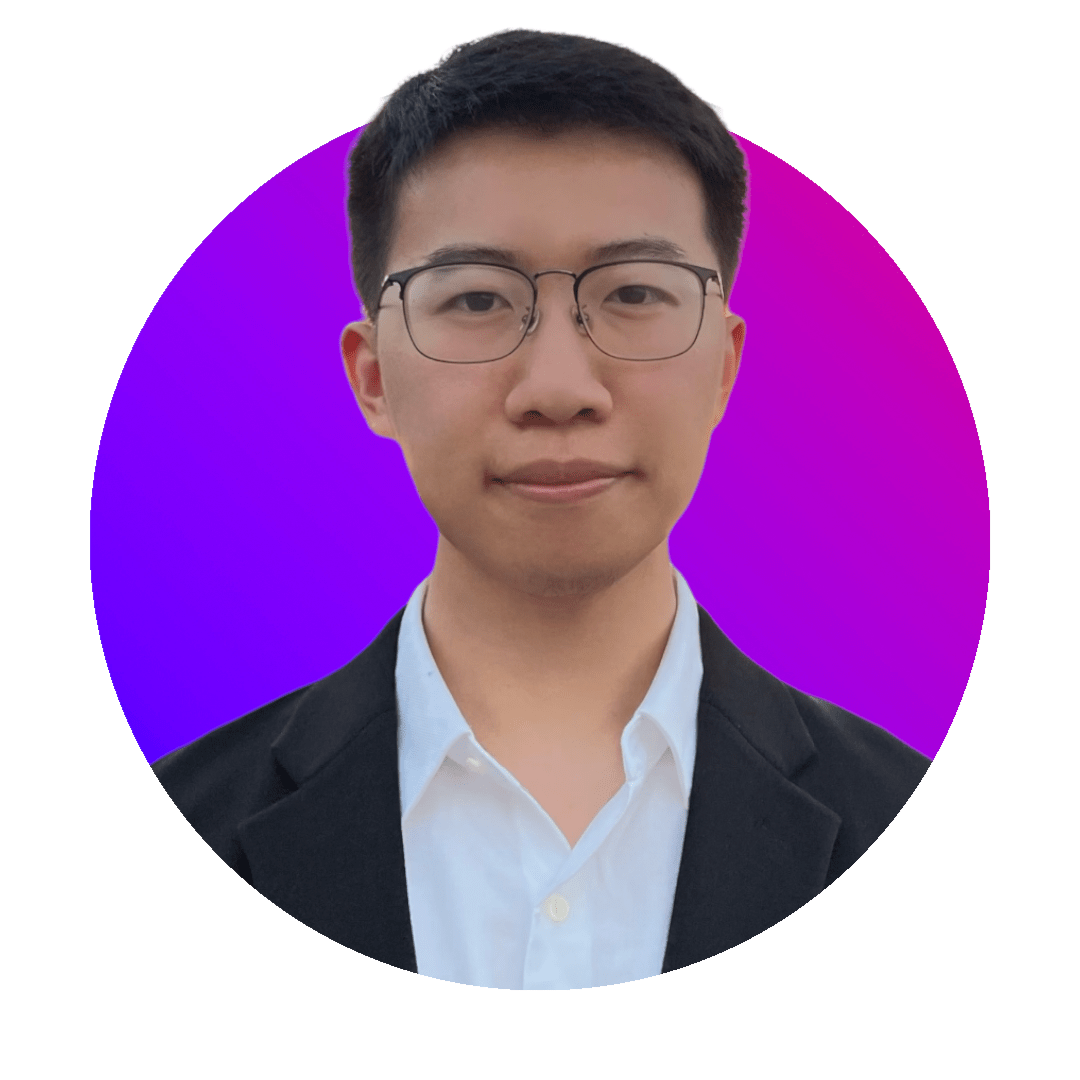 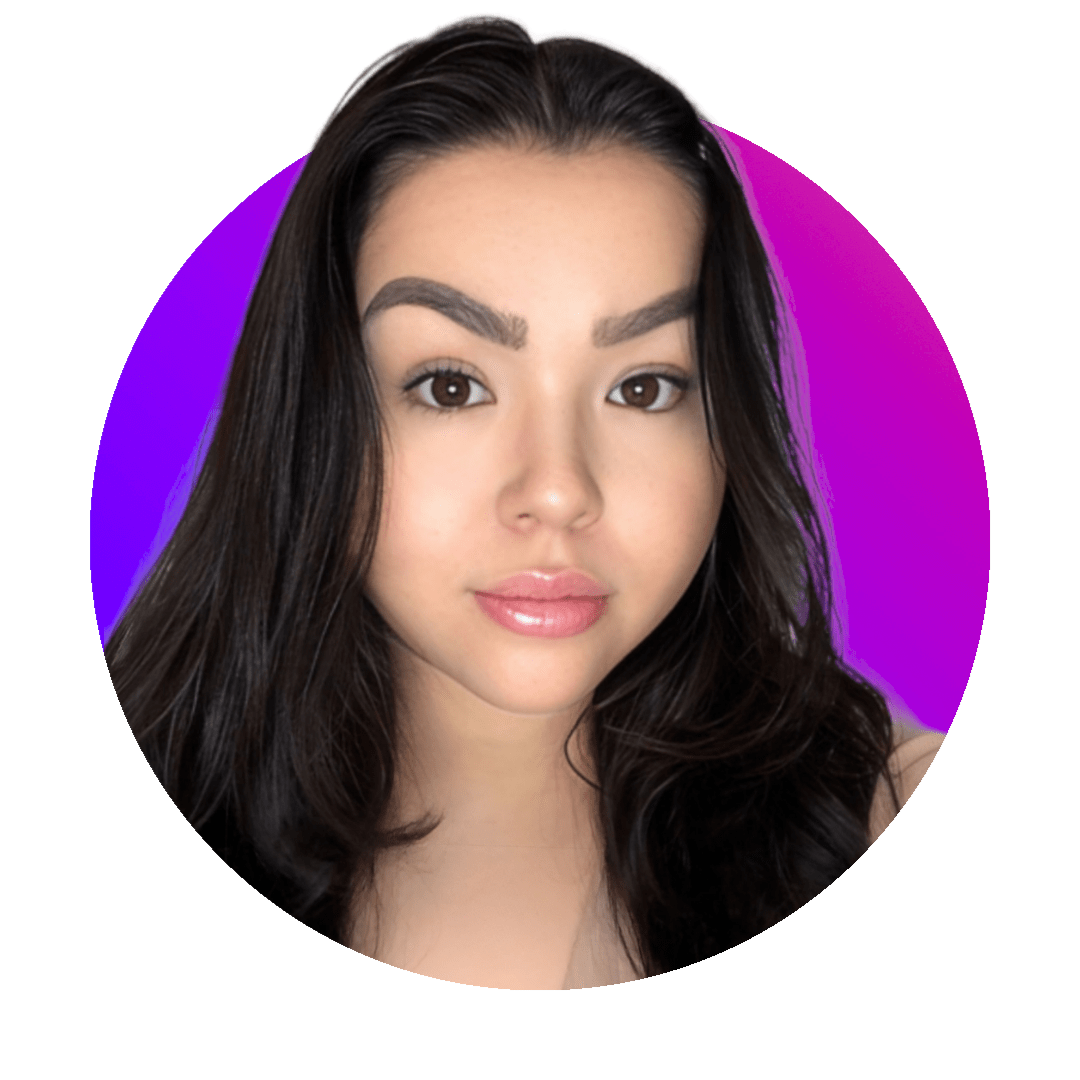 Melissa Gomez was born in Jalisco, Mexico, and is a native Spanish speaker. She received her Associate’s Degree in Business Administration from Contra Costa College in 2017 and is in the process of obtaining her BA in General Management from CSU East Bay. Melissa joined AOL in 2017 as a receptionist but through the years has worked her way up to Project Manager / Proposal Specialist.

At Accent on Languages, she handles incoming interpreting requests, recruiting and onboarding of linguists for different government contracts as well as the reviewal of requests for bids for new proposals/potential contracts. She always makes sure to get back to our clients promptly and often offers fast and efficient solutions that make it easier on not only our clients but the staff at AOL as well.

In her free time, she likes to work out at the gym, go out dancing with her friends or sit on the couch and scroll through Tik Tok.

My belief in diversity and inclusion:

“Everyone should be treated equally despite ethnic background, sexual orientation, gender, and any other thing that makes us unique”

William “Matt” Northup joined Accent on Languages in mid-2016. Although a sixth-generation Californian, he pursued higher education out of state and graduated from Sarah Lawrence College with a concentration in Global Studies, including a semester of field research as part of the South Indian Term Abroad program in Madurai, India. There he coordinated with local Dalit activists and documented ways that colonial-era religious conversions interconnect with past and present caste inequalities.

A native anglophone, he has studied a number of languages and is proficient in French and conversational in Russian. In his spare time, he is also chipping away at Irish, a personal project that has led him to be a long-time supporter of the Choctaw Tribe’s Chahta Foundation, specifically their innovative language revitalization program. That commitment to nurturing diversity motivates him in his role at Accent on Languages, whereas as office manager, he supports our clients in a variety of ways – but always in recognition of the mission to create an inclusive and equitable community and workplace.

Outside of languages, he recreationally yells at the nightly news.

My belief in diversity and inclusion: every seat at the table adds to the whole in ways that are not always immediately apparent – making us resilient and resourceful in the long run. 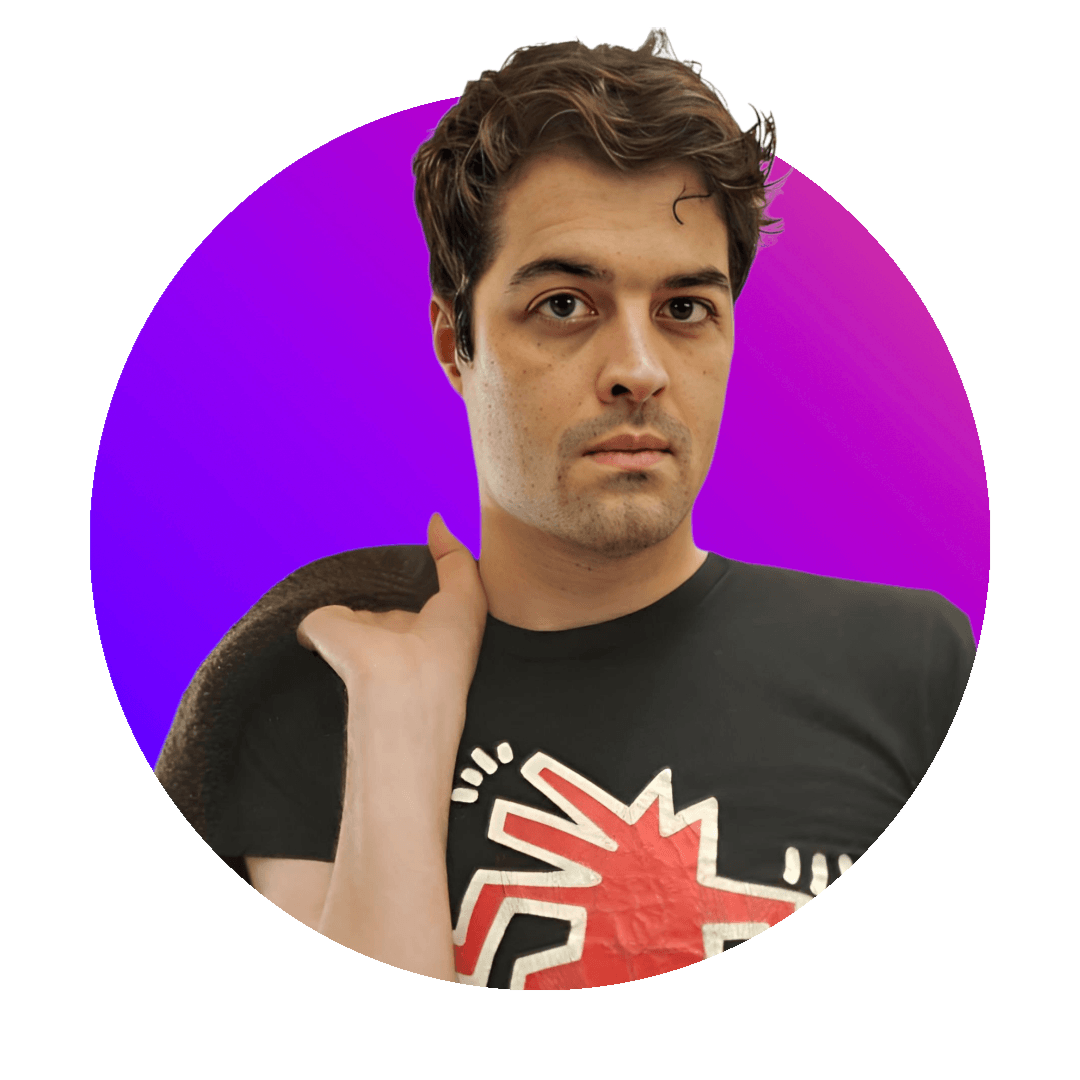 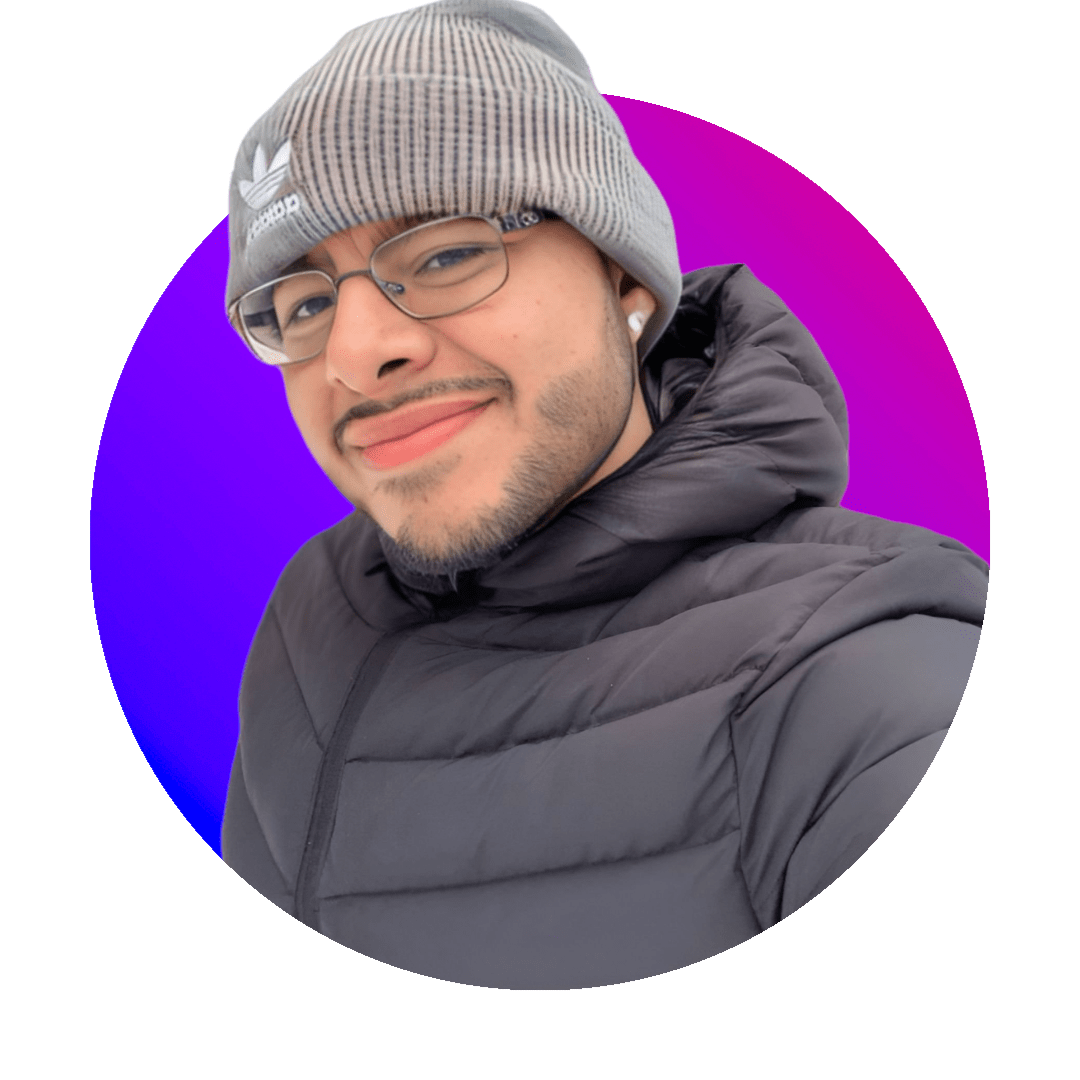 Nestor was born in Berkeley, CA, and has lived in the Bay Area all his life. Growing up, he would always translate and/or interpret for his Spanish-speaking parents, and this captured his interest in working with languages. Nestor joined AOL in February 2019 and has established himself as a fundamental part of the translation team. Nestor truly enjoys helping others when it comes to assisting them with their language/translation needs and wishes to continue to grow and excel in his position.

Nestor is an Assistant Project Manager at AOL, where he handles translation requests, as well as projects and questions related to translation daily. Nestor always makes sure that all projects are in order and ready to translate and/or deliver to clients on time. Nestor goes beyond and above for the clients and makes sure to accurately and carefully take care of their translation needs and concerns.

In his free time, Nestor enjoys working out, making music, and traveling.

My belief in diversity and inclusion: Everyone deserves a shot at greatness.

Kelly Moody was born and raised in Southern California and came to the Bay Area 16 years ago.

Kelly joined AOL in 2004. As Project Manager, she establishes strong working relationships with clients and vendors to ensure each project meets their individual needs and priorities. Before joining AOL, she worked to meet the unique needs of guests at several of the world’s finest hotels acquiring years of experience in customer services/relations. She loves opportunities to achieve the impossible for AOL’s clients.

In her spare time she enjoys all things outdoors, time with family, playing scrabble, morning tea and daily Rummikub matches with her husband. She recently completed a 35-mile bike ride through the back roads of Sonoma County’s wine country and was amazed by the beauty of the landscape and is now looking forward to her next big bike adventure.

Kelly’s belief in diversity and inclusion: To value, honor, and respect everyone for their uniqueness and to always look for commonalities. 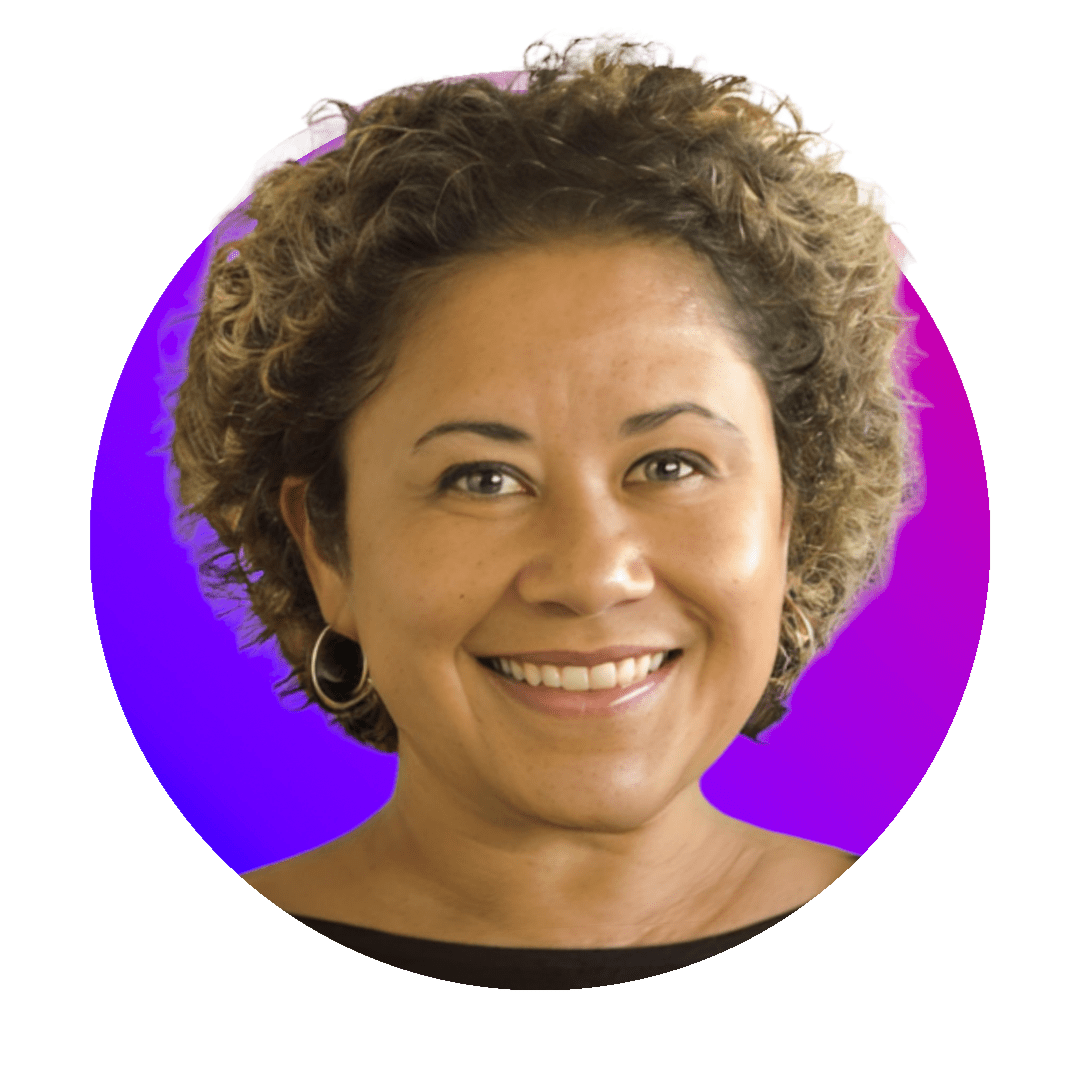 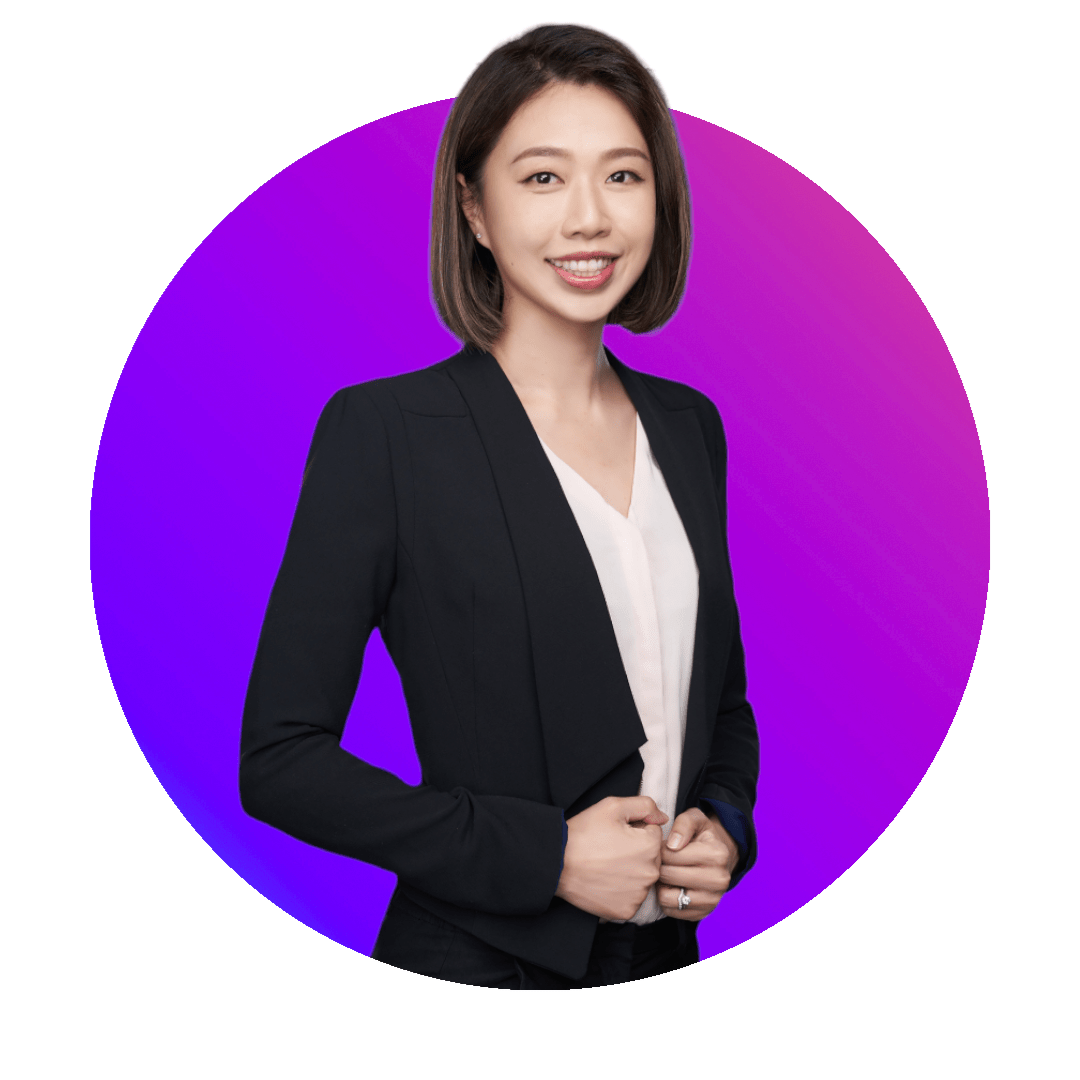 CEO
Through the course of working over twelve years in the language services industry, Caroline has become a highly successful leader with an expertise in building and managing high performing teams. Beginning with earning a degree in conference interpreting from the Middlebury Institute of International Studies, Caroline worked her way up from directly handling translation and interpretation projects to championing and managing large-scale language projects for both government and private industry. Based on her experience, Caroline has a deep understanding of the capabilities of her team as well as the tools, methods, and procedures that can help streamline workflows to complete projects quickly and efficiently. These experiences and her familiarity with a variety of tools and methods have helped Caroline find solutions, develop strategies, and to execute localization ideas to address the needs of her clients. Through Accent On Languages, Caroline hopes to help bring about an improvement in the lives of all of those who our work touches upon. By bridging the gap between communicators, and by bringing together different and diverse parties with unique perspectives, life experiences, and needs, Accent On Languages can help each of our clients magnify their impact and to build relationships with a much wider audience. When Caroline isn’t working, she enjoys spending time with her family and friends enjoying foods from around the world. Caroline also enjoys snowboarding, hiking, and trying new activities.
Eduardo Puyol-Martinez is from Barcelona, Spain, and is a native speaker of Catalan and Spanish. Before moving to the US in 2006, Eduardo graduated from Universitat Politècnica de Catalunya (UPC) with a bachelor’s degree in Textile Engineering and a master’s degree in Industrial Management. He accumulated extensive experience as a Project Manager writing research proposals to request technological grants for the Spanish textile industry and collaborating with diverse engineering teams across several European countries. This has included multinational textile research projects, managing information systems, and quality assurance procedures, translating technical documents and conducting technical presentations in Spanish and English. Eduardo joined Accent on Languages in 2007 as a Project Manager, helping customers such as the County of Alameda, Bay Area Rapid Transit, Department of Agriculture, Department of Justice, and a long list of public and private entities. Eduardo was quickly promoted to Director of Operations in 2008 and became the Director in 2018. During this time, Eduardo has helped implement translation memory software, databases, and other platforms to improve performance and profitability, training and overseeing Project Managers and preparing proposals for local, state, and federal US translation and interpretation projects. Additionally, Eduardo is a qualified Spanish translator and an Associate Member of American Translators Association (ATA). He loves collecting vinyl records, turntables, and other vintage audio equipment, and enjoys movies of all genres, including American westerns, which he grew up watching every Saturday afternoon on the only television channel available in Spain at the time. Fun fact: the same reputed Spanish theater and TV actor dubbed many famous American movie stars over the years, resulting in Darth Vader, Clint Eastwood, and Arnold Schwarzenegger all sharing the same Spanish voice. Eduardo’s belief in diversity and inclusion: “Over the years, I’ve had the privilege to work with great individuals coming from many different cultural and national backgrounds, both in textile research and the translation industry. I’ve witnessed the power of multicultural collaboration in tackling challenging and ambitious research projects and achieving lofty goals. I am committed to promoting diversity, and believe it is the best approach to address crucial issues (such as environment, health, and technology) and improve the world we live in.” 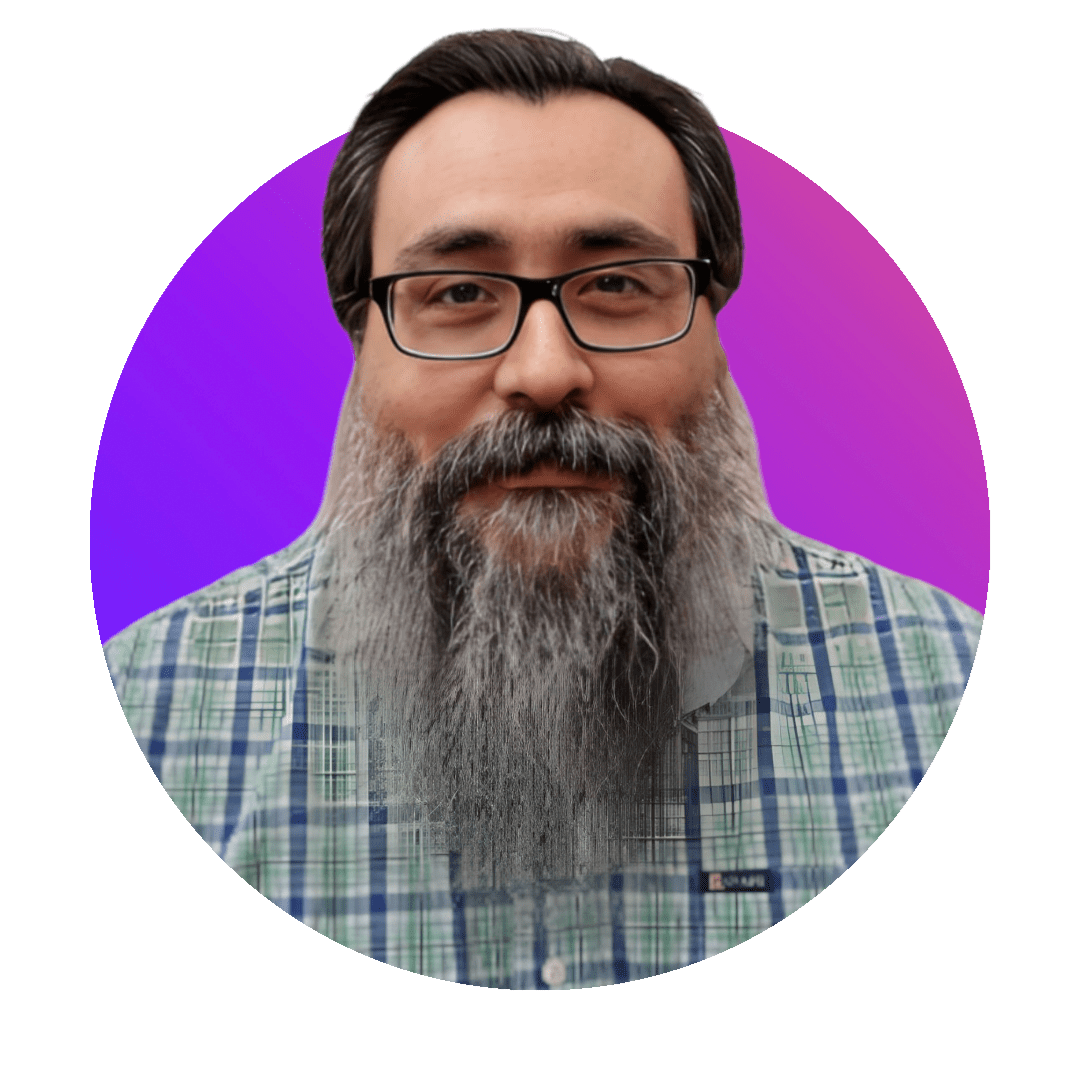 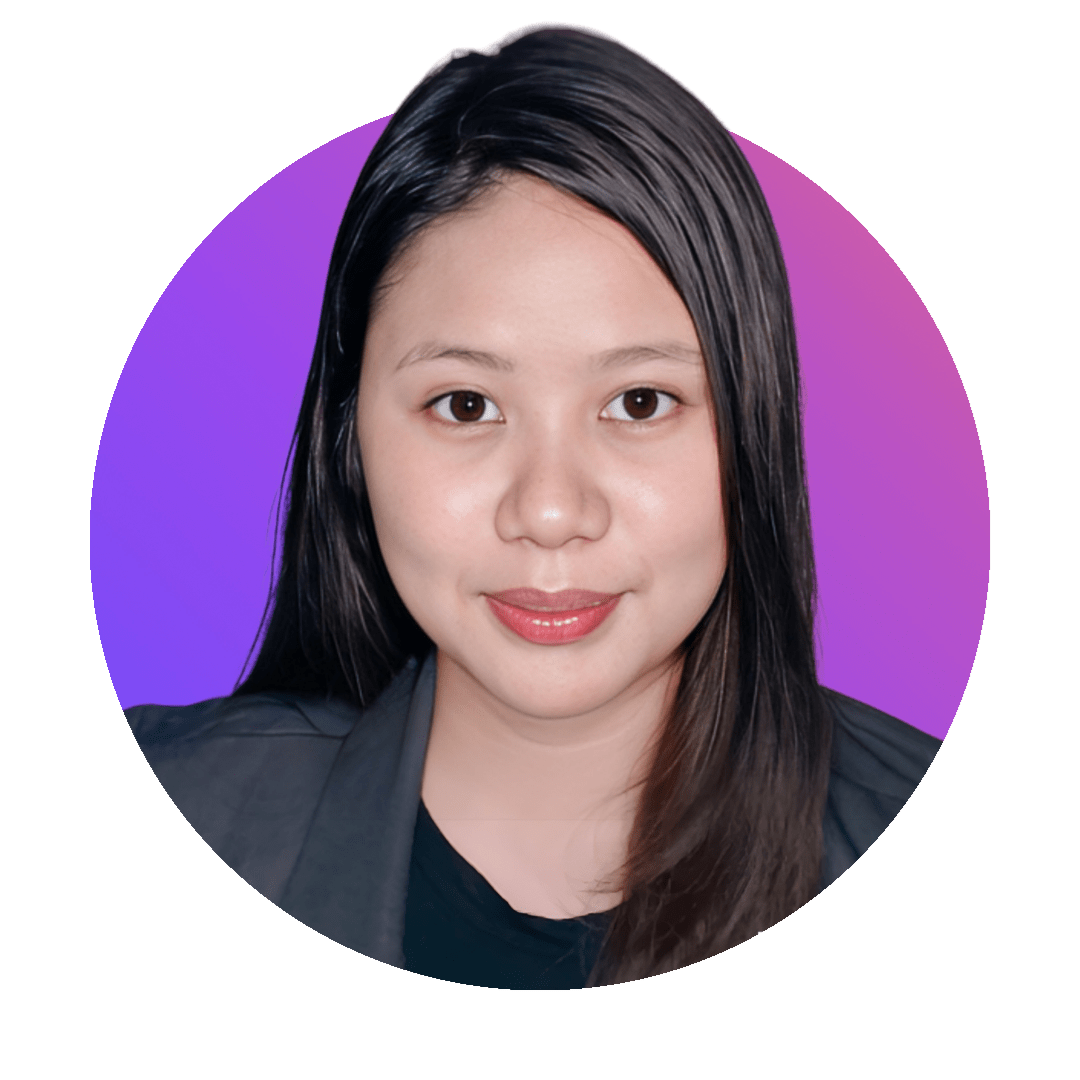 Frances Kate Mojica was born in the Philippines and is a native speaker of Tagalog. Before joining Accent on Languages, she worked as an ESL Tutor catering to different nationalities, and also a TESOL Certificate holder. She has been working with the company since December 2021 administering general upkeep of records as well as coordinating several recruitment campaigns. Kate is also responsible for research of potential Linguistics projects for AOL.

Kate is fond of photography, gastronomy, social media, and coffee.

My belief in diversity and inclusion is: Share our similarities and accept our differences.